Steven Valsamidis aka “The Greek”

Criminal defense attorney Steven Valsamidis is a Beaver County native who has proudly served clients across Beaver, Allegheny, Butler, Lawrence and Pittsburgh’s surrounding counties for over a decade. The Pittsburgh area criminal defense attorney understands the practical effects that criminal cases have on a person’s life, family and employment and is casually known by his clients as “The Greek.”

Valsamidis completed his undergraduate studies at the University of Pittsburgh before pursuing his law degree at Pitt’s School of Law. He was admitted to the Pennsylvania State Court in 2002 and to the United States District Court – Western District of Pennsylvania in 2006.

Since he began his professional law career, Valsamidis has successfully maintained his private practice and effectively served his clients’ legal needs. From trial, appellate and post-conviction stages, including investigations, the filing of charges, preliminary and pre-trial hearings, case negotiations, jury trials, non-jury trials and sentencing, Valsamidis has successfully represented clients in the Court of Common Pleas, the Superior Court and the Supreme Court of Pennsylvania for approximately 20 years.

Valsamidis is a member of the American Hellenic Educational Progressive Association as well as the Beaver, Allegheny and Pennsylvania Bar Associations. Further solidifying his nickname, “The Greek,” Valsamidis fluently speaks Greek and enjoys frequent travel to Greece.

If you are being charged with DUI, Homicide, Assault, Drug or Weapon Charges, Traffic Offenses, Theft or are facing Juvenile, Protection from Abuse or Probation/Parole violations, have experience on your side.

While in law school, Justin maintained full-time employment at a central Pennsylvania personal injury law firm. Following his admission to the bar in April 2006, Justin worked in private practice before joining the Beaver County District Attorney’s Office in March 2009, where he remained before returning to the private sector in May of 2017.

Prior to beginning her legal career with Valsamidis Law, Nicole held various internships in the public service sector of law, including the Women’s Center & Shelter of Greater Pittsburgh and the Beaver County District Attorney’s Office.

Nicole is a member of the Beaver, Allegheny, and Pennsylvania Bar Associations. Her practice focuses on criminal defense, personal injury, and estate planning. She has served numerous clients in Mercer, Lawrence, Butler, Allegheny, Beaver, and Clarion Counties. 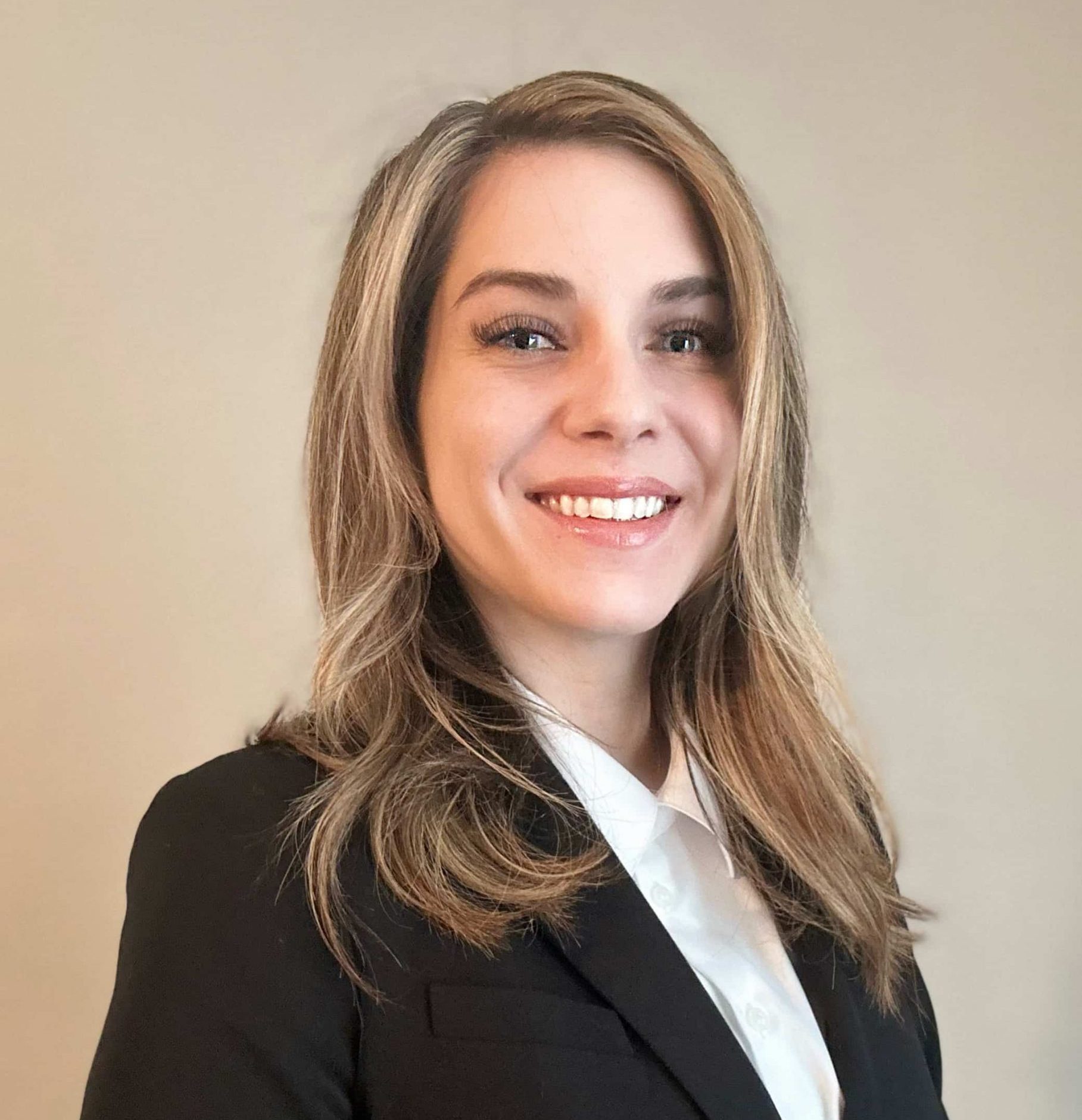 “Mr. Valsamidis and Mr. Quinn are just amazing. They are the true meaning of knowing how to be professional but also have hearts and care as well. Very thankful i picked them best decision i have made. Their values, and passion for not only law but people as well will keep me coming back if ever needed. Thank you guys bunches. If you need excellent lawyers I highly recommend them.”

“Overall, Steve Valsamidis is amazing! He listened, gave great advice, had everything under control! I must say I was very impressed with his skills in preparing to make sure he had the right details to ask the right questions ensuring that all areas were covered. His representation during COVID ensuring we knew the rules to be respectfully reflected his attention to detail. When it came down to representing, he had the details, was prepared. I would recommend him to anyone needing a strong and skilled professional to ensure all bases are covered! I hope I don’t have to, but if I do, I would have him represent me in a heartbeat! Thanks, Steven!”

“I was being charged with a 2nd DUI. Should’ve been just a speeding ticket but it snowballed to the worse. When someone told me about “the Greek”. Gave him a call to see what he could do. He was willing to work with me on payments and he got me off with a general impairment and 6 months probation and NO LICENSE SUSPENSION. he is a savior in this world. This guy knows what he’s doing. I will forever be in his debt. Please. Give him a call for anything. He will fight for you to the end.”